For those of us who grew up on Gameboys and Family Matters, the 90's were the best. Times were simpler, sitcoms were wholesome and hilarious, and we got to see some of our biggest tv crushes grow up right before our eyes. But most of the stars who graced our TV's back then all but disappeared once the new millennium hit, so we took it upon ourselves to check out what they're up to today. You may be surprised.


Rider Strong was once the object of every tween girl’s fantasies when he was the troublemaking, but warmhearted Sean on “Boy Meets World”. When the show ended, Strong’s acting career sort of dissipated, though he was given the opportunity to reprise his role in the Disney Channel spinoff, “Girl Meets World”. 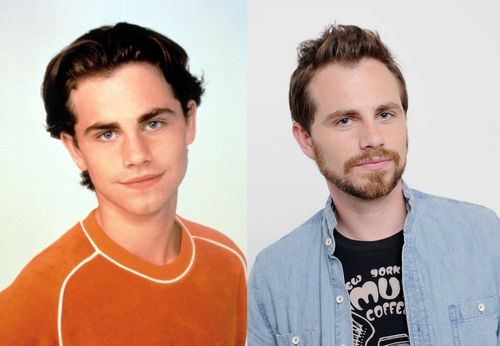